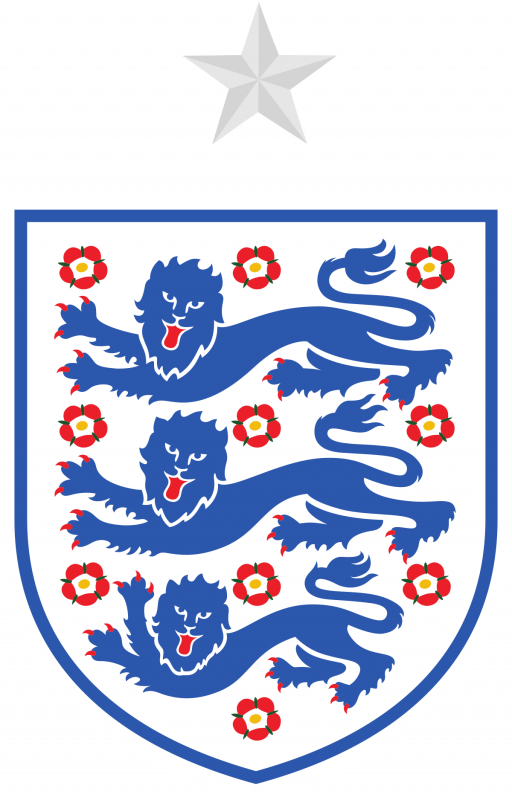 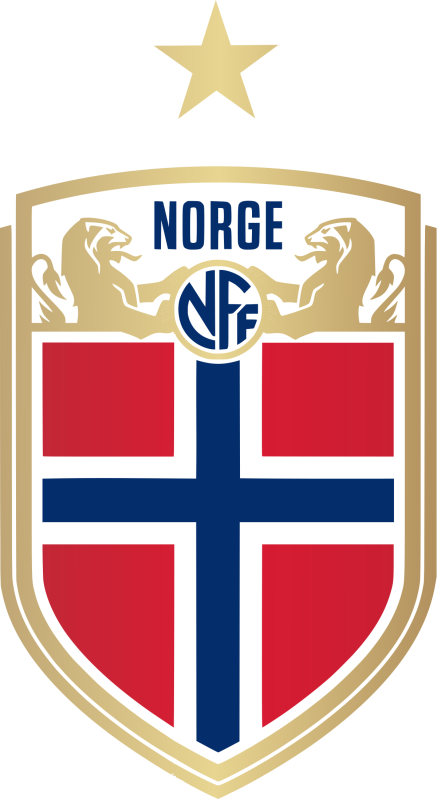 England booked their place in the Euro 2022 Quarter-Finals with a record-breaking 8-0 win over Norway at Brighton’s Amex Stadium.

Georgia Stanway got the scoring underway in the 12th minute when she converted a penalty against the run of play before Lauren Hemp made it 2-0 from Beth Mead’s cross three minutes later.

From there, the Norwegian floodgates were open with both Ellen White and Beth Mead grabbing a brace each to make it 6-0 at the interval.

The Lionesses were relentless and there was no let-up in the second-half for a shell-shocked Norway as substitute Alessia Russo grabbed a seventh in the 66th minute with a towering header at the back-post.

And there was still time for an eighth as Mead sealed a sensational win by completing her hat-trick, the Arsenal forward tapping home in the 81st minute following Keira Walsh’s rebounded effort.

The win means England top the group going into Friday’s game against Northern Ireland in Southampton and will face Group B’s runner-up in Brighton on Wednesday, July 20th.

In a match with so much to savour, Alessia Russo’s strike to make it 7-0 ensured it was the biggest winning margin in a European tournament for both the Men’s and Women’s game.

Norway could have argued the penalty for England’s opener was harsh but from that point on it was an embarrassing performance for a side ranked 11th in the world.

Group winners, a place in the Quarter-finals already guaranteed and record breakers – could football really be coming home?

if you’ve missed the first half of England vs Norway, you missed possibly the greatest 45mins I’ve seen by any English team #EURO2022

Riem Hussein (Germany) – awarded England a soft penalty when Ellen White was pulled down but after that didn’t have much else to do as England ran riot.

An incredible occasion both on and off the pitch as chants of ‘It’s Coming Home’ echoed around the stadium amidst joyous scenes of celebration.

After the nervy opening win over Austria, England needed to make a real statement of intent – and they delivered it in the most spectacular fashion.