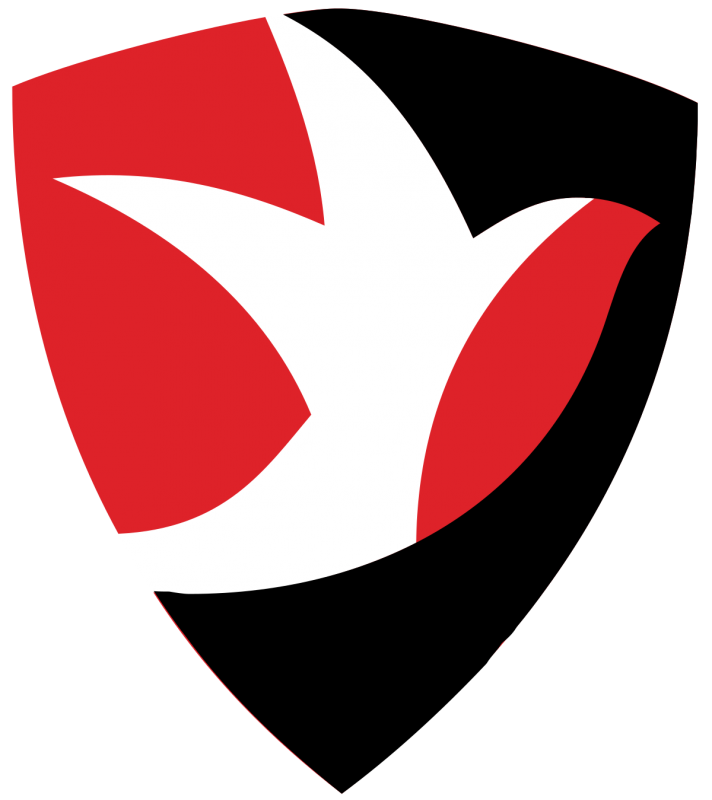 Leyton Orient fell to their first defeat of the season, losing 2-0 at home to Cheltenham Town, as their Covid-affected preparations left them severely off the pace.

First-half goals from George Lloyd and Finn Azaz gave the Robins a lead at the interval they never looked like relinquishing.

With a two goal lead, the visitors were happy to sit back after half-time and absorb Leyton Orient’s pressure.

Louis Dennis volleyed over early in the half for the O’s before Connor Wilkinson hit the crossbar with a cheeky free-kick.

Substitute Ruel Sotiriou should have halved the deficit when well placed with Danny Johnson having an even better chance minutes later only to fire over the bar.

However, that was to be as good as it got for the hosts as Cheltenham closed out the remainder of the game with minimum fuss.

Cheltenham’s opening goal was avoidable with Orient having an opportunity to clear the ball before George Lloyd eventually scuffed it home at the second attempt.

Although Ross Embleton’s selection was largely dictated by limited squad availability, notwithstanding they failed to deal with Cheltenham’s formation and the attacking prowess of their wingbacks.

Covid protocols are what they are but should the match have gone ahead when Leyton Orient had no opportunity to train as a squad until the day of the game?

Chris Hussey – everything good in the first-half for Cheltenham originated from Hussey’s enterprising wing-back play.

Superb 2nd half after a disappointing 1st Half. Won’t be criticising any player today as it must of been a difficult few weeks playing after no games or training. Jobi was excellent today & I just hope we can stay COVID and injury free as we go to Barrow Sat @OrientOutlook #LOFC

Peter Wright (Merseyside) – a sloppy second-half performance saw increasingly petulant behaviour from both sides as they expressed their unhappiness with the official.

Despite the presence of 25 fans in the surrounding flats, the visitors early dominance meant the game was played out in a very subdued atmosphere.

Orient need not feel too despondent – they were always going to be up against it given they hadn’t trained as a full squad for two weeks due to their recent coronavirus outbreak.