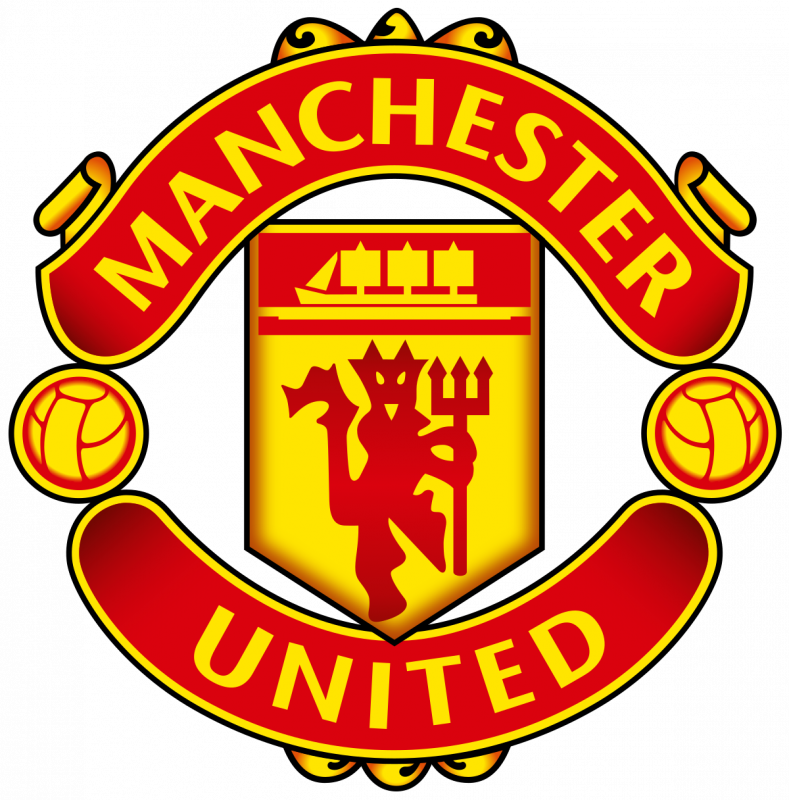 Brentford’s four-match unbeaten run came to an abrupt end with a lacklustre 3-0 defeat to Manchester United at Old Trafford.

Despite the Bees earning a first minute corner, it was quickly all Manchester United with the hosts taking a ninth minute lead as Anthony Elanga’s by-line cross found Bruno Fernandes to volley home.

Brentford tried to rally with Christian Eriksen their chief architect and his inviting cross was headed over the bar by Ivan Toney mid-way through the first-half.

United continued to look the more dangerous side though and were denied a second on the stroke of half-time when Cristiano Ronaldo’s effort was adjudged to be offside by VAR.

The second-half saw the Bees start brighter, but after decent efforts from Eriksen and Toney, were undone in the 61st minute when Rico Henry clumsily fouled Ronaldo in the box with the forward making no mistake from the spot.

Raphael Varane then scored a deflected third from a corner with twenty minutes to go, ultimately killing the game as a contest.

Cristiano Ronaldo’s penalty to make it 2-0 broke Brentford’s early second-half momentum with the Bees threatening an equaliser until then.

Rico Henry struggled against a lively Anthony Elanga, causing him to be pressured into a number of errors.

Christian Eriksen is clearly the primary channel for Brentford’s attacks – how can the Bees replace him should the Dane leave for a club playing in Europe next season?

Chris Kavanagh (Lancashire) – seemed to get grief from both sets of fans, from the non-awarding of a corner to mis-understanding a shoulder charge. Niggly stuff.

The Old Trafford acoustics allow for a good projection of noise from the away section and tonight was no different. Meanwhile, the home fans stuck with the occasional Ronaldo chants alongside protesting against the Glazers.

Other than immediately after the interval, it was a below-par Brentford performance with Manchester United running out comfortable winners.