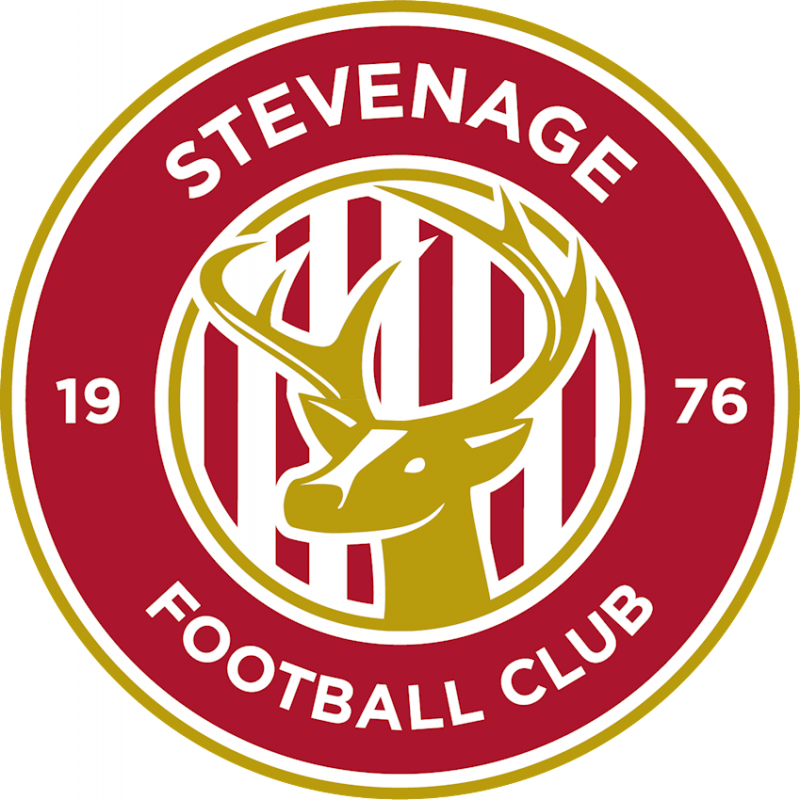 For the second time in a week Leyton Orient netted a stoppage time equaliser to earn a vital point in their League Two relegation battle as they drew 2-2 with Stevenage at Brisbane Road.

Following a cagey start, it was the visitors who took the lead mid-way through the first-half as Orient failed to clear Zain Westbrooke’s out-swinging corner with the ball eventually falling to Luke Prosser to nod home.

However, the O’s were level on the half-hour mark as Ruel Sotiriou sprang the offside trap and finished powerfully past Christy Pym in the Stevenage goal.

The parity didn’t last long though as Stevenage forward Luke Norris latched onto Pym’s long ball forward two minutes later and produced a sumptuous half volley from the edge of the box to make it 2-1.

Orient came out for the second-half sharper with Harry Smith, substitute Paul Smyth and Sotiriou all having good efforts in the opening five minutes.

And despite failing to create anything else of note, they grabbed a last minute leveller when the ball fell kindly to Theo Archibald who curled a fantastic effort into the far left corner.

The O’s were supposed to be buoyed by a last minute leveller against Colchester but, despite that late goal, once again produced a tepid display in front of their home crowd.

Will the new manager bounce be able to turn the tide at Leyton Orient?

Luke Norris – the former Swindon man scored the winner and led the line well for Paul Tisdale’s side.

Darren Drysdale (Lincolnshire) – neither side could really have any complaints – the official had very few controversial calls to make but carried out his duties well.

The Brisbane Road crowd were understandably flat given their side’s recent form but the 507 Stevenage fans that made the trip certainly made their voices heard.

The O’s showed good fight to once again claim a late equaliser, however things will have to improve against sterner opposition.