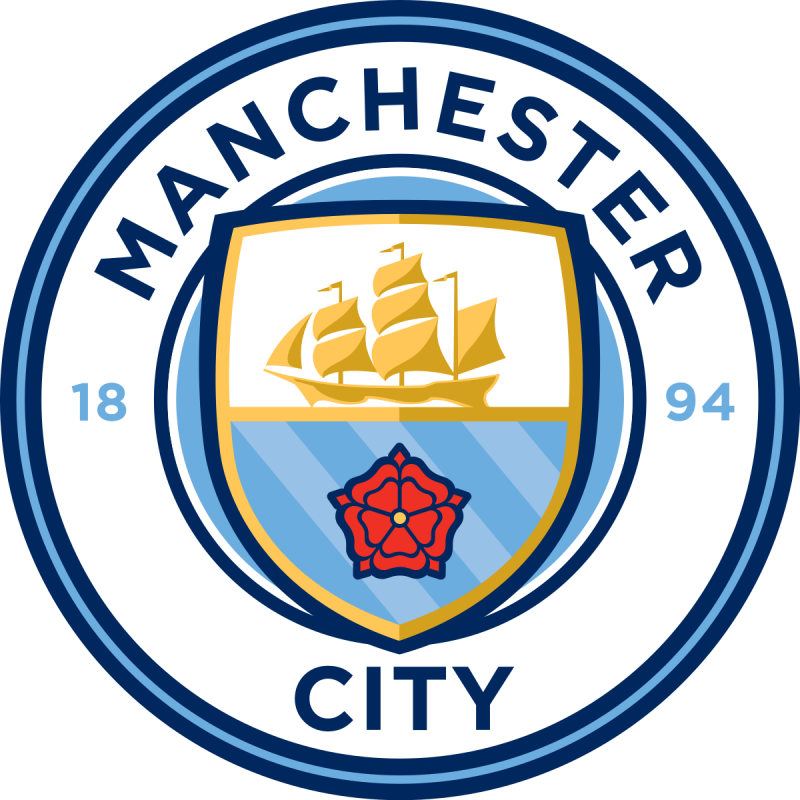 Fulham were knocked out of the FA Cup 4-1 by Premier League champions Manchester City at a soggy Etihad Stadium despite a valiant first-half display.

The game started quickly with Fulham taking a surprise early lead through Fabio Carvalho in the fourth minute, only to be pegged back two minutes later through an Ilkay Gundogan strike.

City then took the lead with a simple John Stones header from Kevin De Bruyne’s corner, before Fulham rallied and dictated most of the play for the remainder of the opening 45 minutes.

The gap between the two teams finally showed in the second-half though when Jack Grealish was brought down in the box after a mazey run with Riyad Mahrez dispatching the resultant penalty.

Sloppy Fulham passing then gifted De Bruyne the ball who set up Mahrez for his second and City’s fourth, putting the game beyond the Cottagers.

Both teams rang in the changes in the final ten minutes as they looked forward to their pressing domestic campaigns with City denied a fifth in the closing minutes when Liam Delap’s header was ruled offside.

A Fulham comeback was not completely out of the question until City scored their fourth, so the lapse in concentration that led to Riyad Mahrez’s second proved fatal.

Fulham became their own worst enemy for the second match running by passing the ball around in their own half.

Today was a taster for what next season could be like for Fulham, just how much further off are the Cottagers?

Riyad Mahrez – hard to look past the Algerian winger who barely put a foot wrong today, assisting one and scoring two.

And what you’d expect from today, we knew what today was. City can do that to any team, and overall thought we played quite well all things considered. #FFC

Amid a sense of heavy expectation from the home fans, it was the away end making the most noise by far until City’s fourth goal went in.

Fulham boss Marco Silva will be frustrated with the manner in which his side conceded, but more pressing matters lie ahead with Millwall up next in the Championship on Tuesday.