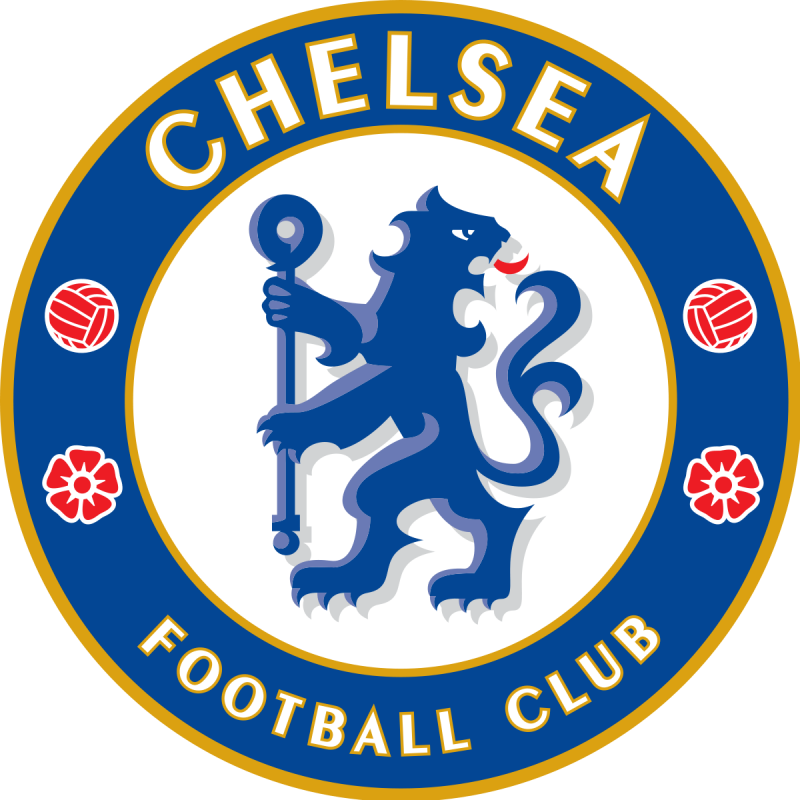 Brentford failed to reach the Carabao Cup semi-finals for a second successive year after a 2-0 defeat to Chelsea at the Brentford Community Stadium.

After a lethargic start, Chelsea keeper Kepa Arrizabalaga pulled off a miraculous save to deny Yoane Wissa’s point blank effort in the 11th minute.

At the other end, a swift counter-attack from the visitors would see Ross Barkley fire wide from five yards out.

Rico Henry, a constant nuisance throughout, then delivered a sumptuous cross which was met by the head of Mathias Jensen only for Kepa to excellently leap across his goal to keep it out.

The second-half would see Chelsea begin to kick into gear with Brentford keeper Alvaro Fernandez called into action to sweep a ricocheted ball off the line from a Barkley strike.

However, the deadlock was finally broken with ten minutes left to play as Reece James’ cross into the Brentford box was steered into his own net by Pontus Jansson.

And Chelsea would double their lead through a Jorginho penalty five minutes later to ease into the last four of the competition.

Pontus Jansson’s 80th minute own goal was the catalyst to send Chelsea on their way to the semi-finals in a game of few clear-cut chances.

With Chelsea forced to field a number of inexperienced youngsters due to coronavirus, it felt like an opportunity lost for Brentford to seal a second successive semi-final place.

Kepa’s two sensational saves to deny the Bees could have seen Brentford wrap up the game by half-time. Just how costly were those missed chances?

Rico Henry – the left-back caused numerous issues for the Chelsea’s wing-backs and was unlucky to not register an assist.

Andre Marriner (West Midlands) – a late change to officiate the game, he used his cards cool and calmly throughout to deal with any issues.

Just days before Christmas, the Brentford faithful were in festive cheer as they came out in numbers to support their side on a very cold evening.

Although their Carabao Cup journey has ended, the disheartening result could nevertheless provide vital rest for Thomas Frank’s Brentford ahead of a busy winter schedule.