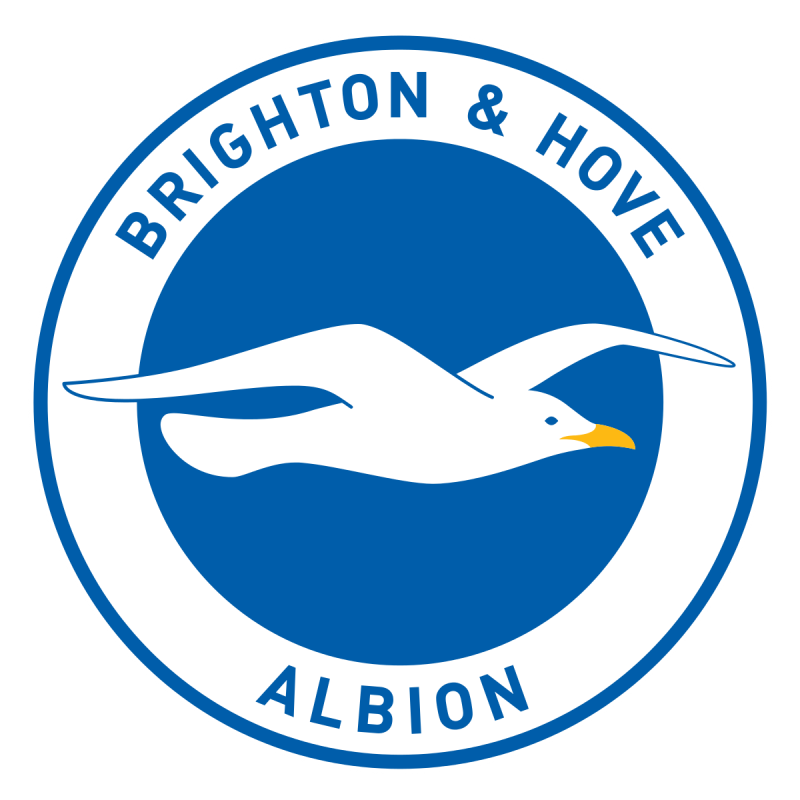 Brentford endured their first Premier League loss of the season as Brighton & Hove Albion claim a last-gasp 1-0 win at the Brentford Community Stadium.

Despite a slow start from the Bees, Ivan Toney’s audacious 40-yard lob nearly broke the deadlock in ridiculous fashion after just 11 minutes.

At the other end, Brighton created an opportunity of their own as Danny Welbeck’s clear one-on-one opportunity would see Brentford keeper David Raya deny him from 15 yards.

A flurry of big chances for Bryan Mbeumo then saw the Frenchman fire two shots over the bar in the space of a few minutes.

The second-half would start exactly the same as the first – with Brentford on top but failing to find the breakthrough.

A pinpoint Toney pass to find Mbeumo saw the latter through on goal but Shane Duffy’s cynical foul brought the forward down.

Brentford continued to press for a goal in the late stages but it was Brighton who would finally find a winner a minute before time.

Leandro Trossard’s curling strike the difference in pure smash and grab fashion for the Seagulls.

Had one of Bryan Mbeumo’s handful of missed opportunities hit the back of the net, Brentford would surely have collected all three points.

Bryan Mbeumo did not have the greatest of afternoons – if the Frenchman had his shooting boots on he could have taken the match ball home.

Shandon Baptiste had a decent afternoon on his Premier League debut before being substituted – could the 23-year-old stamp his place in Thomas Frank’s midfield going forward?

Ivan Toney – the forward was the brightest spark this afternoon and created two big chances for his side that were unfortunately squandered.

Nothing worse than those last minute defeats😫😬, didn't deserve that today #BrentfordFC

Graham Scott (Oxfordshire) – a very cagey affair in the Capital would see the official dish out the cards like it was Christmas.

The Brentford faithful were in full voice until Brighton’s late goal flattened them and saw the away fans drown out the host’s voices.

A first defeat of the season despite dominating for the majority of the game. It’s also now only one goal scored in the last three league games –  an issue Brentford boss Thomas Frank will surely be wary of.