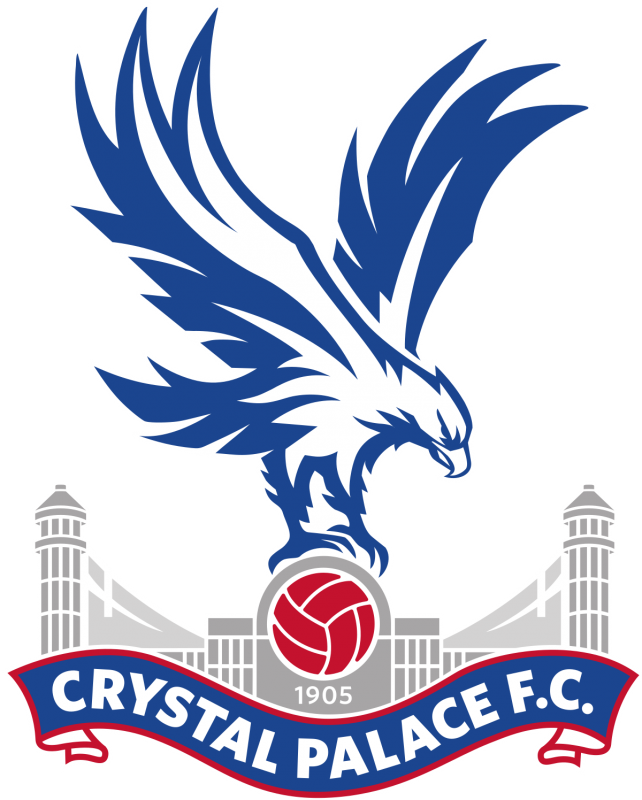 Brentford had to settle for a share of the points in their first ever Premier League away game after a goalless draw against Crystal Palace at Selhurst Park.

It was almost the worst possible start for the Bees as Conor Gallagher’s strike inside the box hit the upright just six minutes in.

However, Brentford had the better of the first-half exchanges from then onwards but chances from open play were heavily limited for Thomas Frank’s side.

Bryan Mbeumo had the best opportunity just before half-time when his free-kick effort from an acute angle hit the crossbar.

Unlike the first-half, Brentford started the second period the better side as Ivan Toney missed a huge chance, failing to connect properly with a free header that flew over Vicente Guaita’s bar.

From one Spanish keeper to another, David Raya then came to Brentford’s rescue as his sensational dive expertly stopped James McArthur’s goal bound effort.

As tensions continued to rise as the game drew to a close, the afternoon’s action would see the deadlock fail to be broken in a nervy encounter.

Conor Gallagher’s strike against the bar provided Brentford with a stroke of luck, if it had gone in, the game surely would have been a different story.

Brentford’s trio in the middle of the park struggled to get things going as Palace’s well structured midfield overpowered them in the important attacking situations.

Brentford’s 3-5-2 wasn’t the greatest attacking watch for most parts and it was quite surprising seeing Thomas Frank’s reluctance to revert to a more attacking 4-3-3 set-up.

Great performance today, better team for large parts but probably didn’t create enough clear cut to win it. 4 points from 6 to start would take that all day 👌🏻🐝 #brentfordfc

An energetic atmosphere in Selhurst Park was matched by the Brentford faithful as they sang away endlessly on their first away day in the Premier League.

Arguably a missed opportunity for Brentford, who dominated for most of the game but failed to create enough chances to win the game due to their rigid formation.