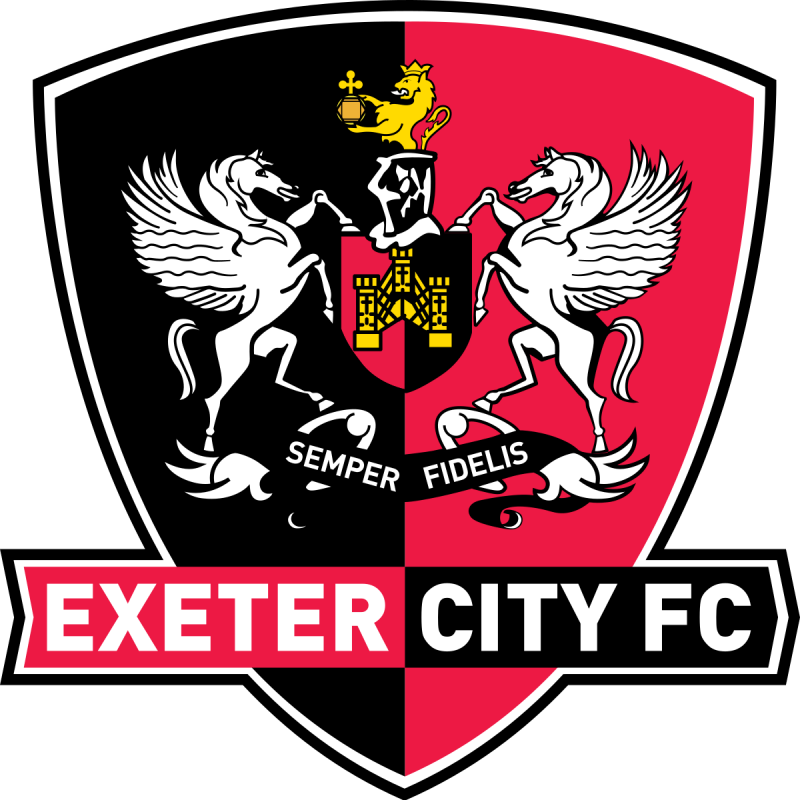 Kenny Jackett picked up his first victory as Leyton Orient manager with a commanding 3-0 demolition of Exeter City at Brisbane Road.

Playing in front of an unrestricted crowd in a league game for the first time since March 2020, Orient took the lead as early as the seventh minute through Aaron Drinan’s powerful strike.

Things got even better for Jackett’s side mid-way through the first-half when Omar Beckles slid in to turn Tom James’ free-kick home and double the O’s advantage.

Exeter were then handed a way back into the game shortly after the hour mark when Lawrence Vigouroux brought down Jevani Brown in the box.

However, the Chilean produced a superb double save to first deny Matt Jay from the resultant spot-kick and then keep out Brown’s follow-up.

And just under ten minutes later all hope was extinguished for Exeter as defender Jonathan Grounds was dismissed for a second bookable offence.

The O’s quickly capitalised on their numerical advantage as Drinan squared the ball across to Theo Archibald to slot home a third in the 77th minute to put the result beyond any doubt.

Lawrence Vigouroux’s penalty save halted any chance of a comeback from the away side.

In what was a great afternoon for the O’s, the only minor concern was they didn’t go for the jugular following half-time and they almost let their opponents back into it.

Omar Beckles – the Leytonstone-born centre back is already becoming a fan favourite. He produced another defensively dominant performance and added his second goal in two league outings.

This is night and day compared to last season. Brilliant. #LOFC

Tom Reeves (Warwickshire) – No complaints about the official, a solid performance throughout.

Exeter travelled in numbers but were soon silenced by the early goal with the O’s faithful having plenty to cheer and were in fine voice throughout.

A calm, composed, routine victory against a side many fancy to be up there come the end of the season. Things couldn’t have gone much better for Jackett’s first home league game in charge.