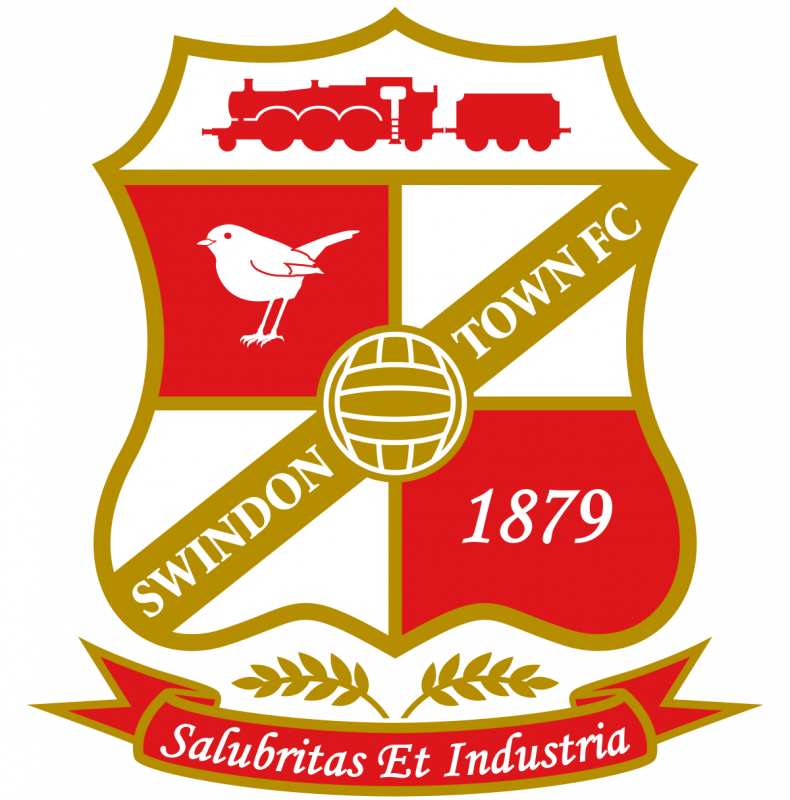 AFC Wimbledon took another huge step towards League One survival with an emphatic 4-1 win over Swindon Town at Plough Lane.

The hosts controlled proceedings throughout and took the lead in the 20th minute through Joe Pigott’s penalty after Jack Rudoni was bundled over in the box.

Six minutes later the Dons doubled their lead – Rudoni swinging in an inviting free-kick for Will Nightingale to head home, making it the centre-back’s second goal in as many games.

The hosts then hit the crossbar twice through Pigott and Ayoub Assal, before finding a third a minute before the break when a fine move saw the ball end up at the feet of Assal who poked home.

The second-half saw Wimbledon continue where they left off and they had a fourth goal nine minutes after the restart when Pigott doubled his tally for the day with a cool finish past Swindon’s Lee Camp.

The visitors did manage a goal in the 79th minute when Tyler Smith was on hand to place the ball home, but it was nothing more than a consolation.

The win means AFC Wimbledon are now five points clear of the drop zone with five games to play, while Swindon remain seven points from safety.

It was brilliant play from Jack Rudoni and Ayoub Assal in the build-up to the Dons’ third goal – helping put the result beyond doubt.

A lapse in concentration late on cost the Dons a clean sheet, which would’ve completed the perfect afternoon at Plough Lane.

Ayoub Assal has been sensational since coming into the Wimbledon side – can he establish himself as a key component of the squad for years to come?

Jack Rudoni – the midfielder played a part in nearly all of the goals and was a constant nuisance throughout.

We have scored 25% of our season's league goals in the last 8 days. #afcw #wimbledon

John Busby (Oxfordshire) – got the penalty decision correct and had no big calls to make other than that.

A determined performance in the sunshine from the Dons – it would have been a perfect day for the fans if they had been able to attend.

Another crucial result for Mark Robinson’s side who have now scored 12 goals in their last three league games, only conceding twice.