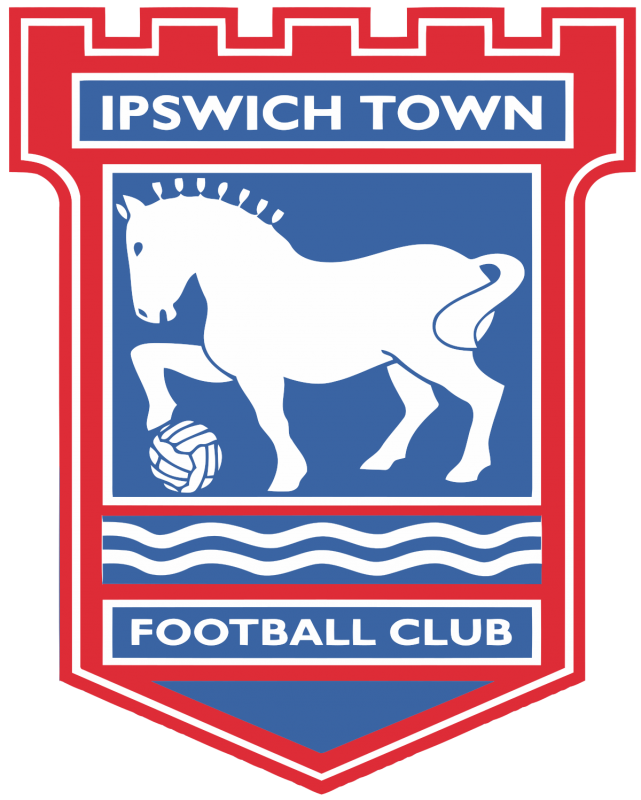 AFC Wimbledon boosted their League One survival hopes by securing back-to-back wins for the first time this season with a resounding 3-0 victory over ten-man Ipswich Town at Plough Lane.

Buoyed by Saturday’s demolition of Accrington, the Dons started with real intensity and took the lead in the 21st minute through Will Nightingale – the defender timing his run to perfection to head home Luke O’Neill’s corner on the six-yard line.

Ollie Palmer should have doubled the advantage soon after as Ipswich were caught playing out from the back but instead it was Jack Rudoni who made it 2-0 for the Dons after 25 minutes.

The youngster rose unmarked to turn his header past Tomas Holy from five yards out after another excellent O’Neill cross.

Things then went from bad to worse for Ipswich when Josh Harrop received his marching orders for a bad lunge on Nesta Guiness-Walker three minutes later.

The second-half saw Ayoub Assal thwarted by Holy when put through one-on-one with his headed rebound cleared off the line by Aristote Nsiala.

However, Ryan Longman did wrap up the result with four minutes remaining, calmly finishing from the edge of the box after a great run from Shane McLoughlin.

Jack Rudoni doubling Wimbledon’s lead so soon after their opener really demoralised an out of sorts Ipswich.

The only complaint Dons fans can have is the fact their side didn’t win by more. Ollie Palmer and Ayoub Assal particularly culpable of missing chances either side of half-time.

Are Wimbledon slowly showing the form that will keep them in League One? Back-to-back wins for the first time this season certainly suggests so.

Luke O’Neill – the Wimbledon full-backs were pivotal in sealing the win and it was O’Neill’s superb deliveries that gave Dons their opening two goals.

This feels like the result of the season for #afcw even if we scored 5 away on Saturday. We dont do back to back performances. This is fantastic

Antony Coggins (Oxfordshire) – made the right decision to send Josh Harrop off in the first-half and stopped the game from bubbling over on a couple of occasions.

After eight goals in two games, you can sense the buzz amongst the Wimbledon players now. For Ipswich, there was an aura of disinterest and disappointment.

A massive three points for Wimbledon who executed their game plan to perfection with their intense pressing disrupting a very poor Ipswich side from the very first whistle.