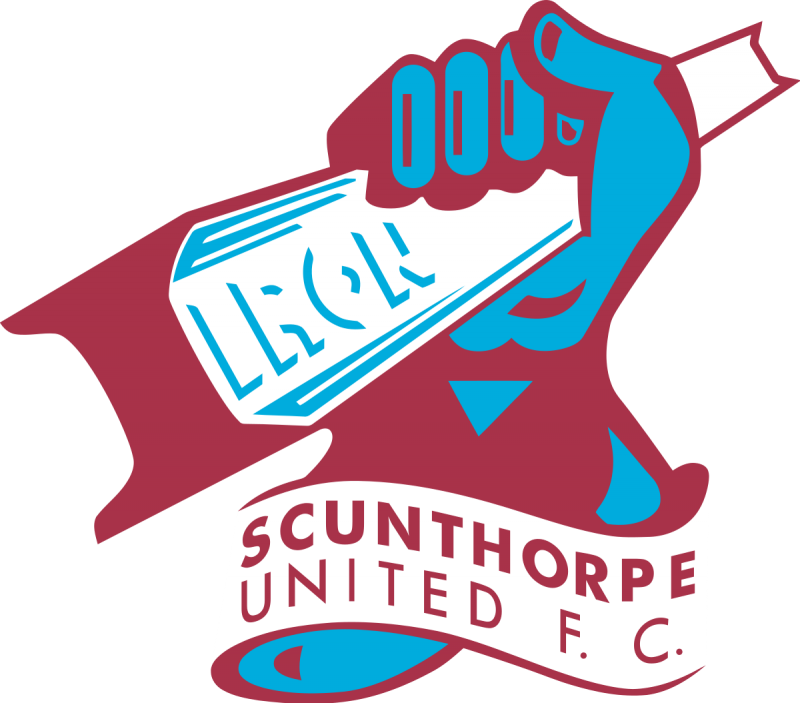 A much-improved Leyton Orient performance saw the O’s play out an eventful 1-1 draw with Scunthorpe United at Brisbane Road.

The opening goal came against the run of play in the 12th minute as Kevin van Veen’s ball into the box caused confusion between Orient keeper Lawrence Vigouroux and defender Dan Happe with Ryan Loft capitalising to bundle the ball in off the post.

The second-half saw the game burst into life as Vigouroux’s loose pass forced James Brophy into a dangerous last-ditch challenge on Alex Gilliead with the full-back lucky to stay on the pitch.

Scunthorpe continued to press with Jacob Bedeau going close twice from free-kicks with the Iron then having two penalty shouts waved away.

First, more Orient defensive confusion saw Sam Ling appear to pull down van Veen after miscommunication with Vigouroux before Lewis Spence was brought down in the area minutes later.

Both sides pushed for a winner late on with Craig Clay going closest for the hosts but the defences remained resolute and a draw was arguably a fair result.

The referee’s decision not to send James Brophy off early in the second-half was vital for the O’s – the game could have panned out very differently had the defender been dismissed.

Leyton Orient’s insistence on playing out from the back didn’t go to plan, nearly resulting in two Scunthorpe goals.

Hector Kyprianou’s introduction for Ouss Cisse saw him move the ball around much quicker and gave Craig Clay more freedom in the middle of the park – should he start the next game?

Dan Kemp – Orient’s most dangerous attacker, registering an assist for the equaliser and continuingly creating chances down the O’s left.

Benjamin Speedie (Merseyside) – seemed to miss quite a few big calls, most of which would’ve gone against the O’s.

Fans around the dugout would certainly have revelled in visiting manager Neil Cox’s yellow card late on.

A much more energetic performance from the O’s although they once again struggled to find their shooting boots. With Scunthorpe arguably having the better of the chances it could be seen as a point gained, rather than two dropped.