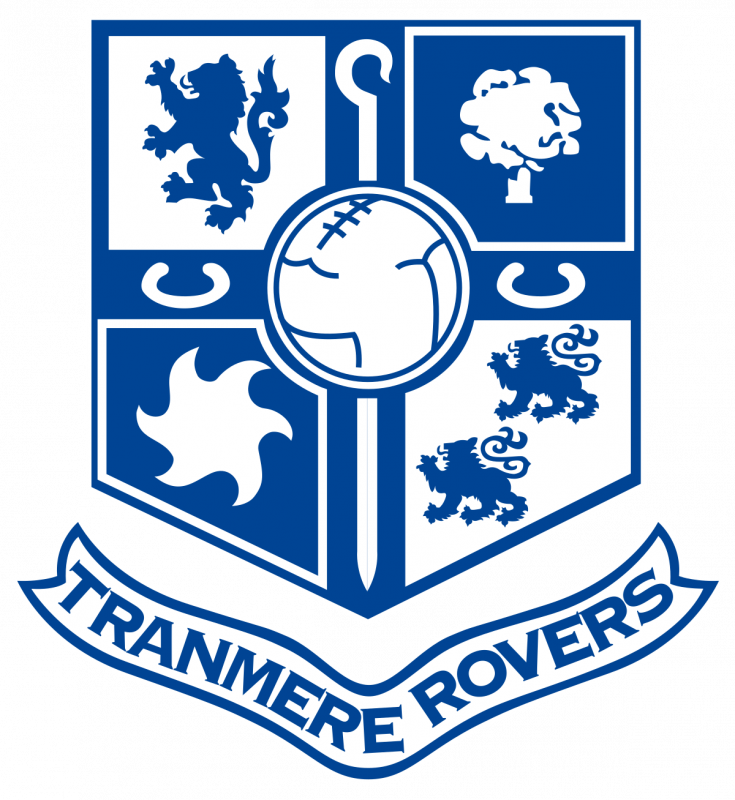 Leyton Orient have parted company with head coach Ross Embleton after the O’s lost 3-1 to Tranmere Rovers at Brisbane Road – their seventh league game without a win.

James Brophy and Jobi McAnuff both spurned half chances early on before questionable defending gave Tranmere the lead in the 24th minute.

Ouss Cisse was caught in possession on the edge of the box by Jay Spearing who found the unmarked James Vaughan to head the ball back across goal for Paul Lewis to bundle home.

Tranmere’s second, in the 56th minute, also came from some calamitous defending as Nathan Thompson was tackled by Vaughan trying to step out from defence with the ball falling to Kaiyne Wollery to fire past Lawrence Vigouroux.

And the visitors made it three seven minutes later when Liam Feeney’s corner was met by Kieron Morris who lost his marker and headed home from six yards out.

Jamie Turley did pull one back, heading in Brophy’s whipped free-kick in the 68th minute but ultimately, Leyton Orient couldn’t show enough to get back into the game, or save Embleton’s job.

The entire match encapsulated Leyton Orient’s woes over the past month or so – toothless in attack and inept at the back. It meant Ross Embleton’s departure became almost inevitable.

As has become a continued pattern, Embleton’s substitutions were too reactive, rather than proactive and should have been made much earlier.

With Embleton gone, will the club aim to appoint a manager looking forward to next season or make a temporary stop-gap appointment for the remainder of this campaign?

James Brophy – despite being a full-back, he was Orient’s biggest attacking threat – which tells half the story of the side’s current struggles.

The club can confirm that we have, this evening, parted company with Head Coach Ross Embleton.#LOFC #OnlyOneOrient

Antony Coggins (Oxfordshire) – was strict with his whistle, sometimes blowing too early and not playing advantage – much to Ross Embleton’s frustration.

It might be a good thing Orient fans weren’t in the ground as Ross Embleton’s final game in charge could have become unsavoury for such a genuine guy.

A game which will be remembered more for what happened off the pitch after it then anything played out on it.

Recent results have not been up to scratch and Ross Embleton’s reluctance to change formation, coupled with the inability to tighten up the defence, ultimately resulted in his sad, but unsurprising dismissal.