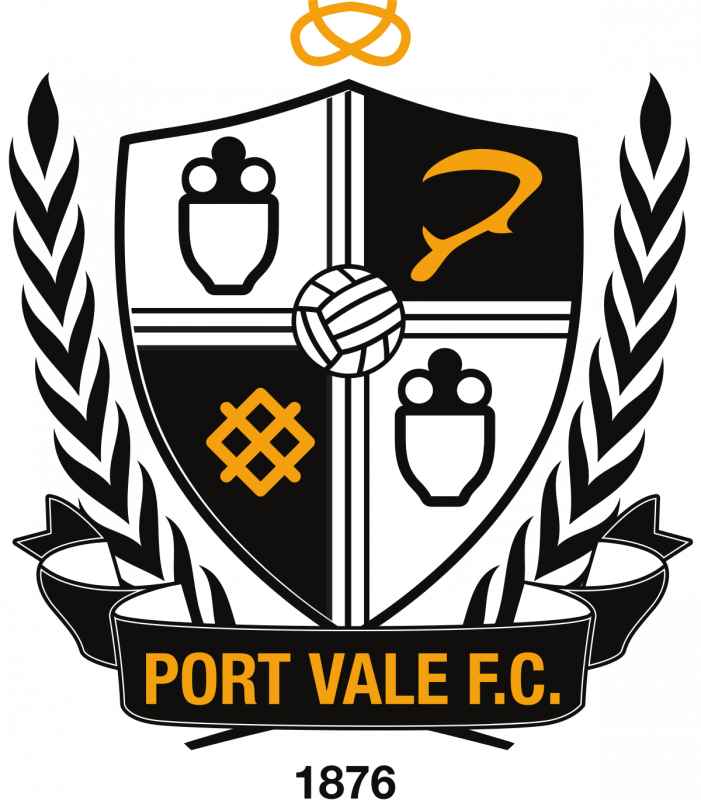 Leyton Orient ended their four match goal drought to come from behind and earn a 1-1 against Port Vale at Brisbane Road.

The visitors had the first real chance of the game after 15 minutes as Dan Happe’s skewed clearance landed at the feet of Alex Hurst whose low shot was saved by the outstretched foot of O’s keeper Lawrence Vigouroux.

Meanwhile Orient struggled to create any meaningful chances in the opening period with a speculative long range effort from Jobi McAnuff the only real chance of note.

And within two minutes of the restart Port Vale took the lead, David Worrall capitilising on some hesitant James Brophy defending to cut inside and fire a left-footed strike low into the far post beyond a sprawling Vigouroux.

However, Orient equalised in the 63rd minute as Dan Kemp created space for himself in the box before firing a right-footed shot into the corner.

Orient piled on the pressure in search of a winner with Danny Johnson frequently thwarted by last-ditch Vale defending while Conor Wilkinson and Dan Happe also went close in the closing moments.

Dan Kemp’s goal was the catalyst for Orient to get at their opponents and create ample opportunities to grab a winner.

Conor Wilkinson was far too predictable, always looking to cut inside onto his left-foot instead of taking his man on which ultimately resulted in wasted opportunities.

Leyton Orient’s players looked rusty and devoid of ideas in the attacking third. Did their enforced two week break do more harm than good?

Jobi McAnuff – the 39-year-old was excellent at breaking the lines in midfield, driving his team forward and playing dangerous through balls to his forwards.

We probably deserved to win that but still a fairly laboured performance. A squad like this should be doing so much better #lofc

Graham Salisbury (Lancashire) – had a relatively quiet game but fourth official Greg Read wasn’t so lucky and faced the brunt of a frustrated Ross Embleton on the touchline.

Had a crowd been present, they certainly would’ve enjoyed the little scrap between both sets of players that ensued early in the second-half.

The final half-an-hour showed Leyton Orient can create chances and score goals but it’s the in-game consistency they are lacking.