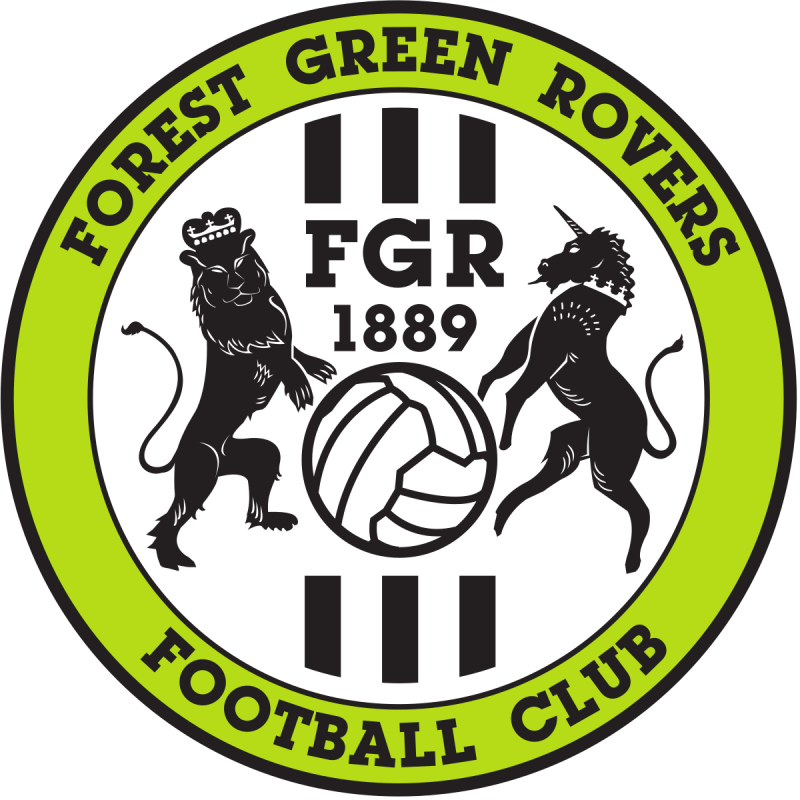 Leyton Orient’s three match winning run was brought to an end by playoff rivals Forest Green Rovers with a 1-0 defeat at a chilly Brisbane Road.

A solitary Nicky Cadden goal midway through the first-half proved to be the difference as Orient failed to really test the Forest Green defence throughout.

Forest Green had the better of the opening 45 minutes and should have twice been ahead in the opening 15 minutes with Jamille Matt and Aaron Collins both missing golden opportunities.

At the other end, Conor Wilkinson had a penalty appeal turned down in one of few attacking forays for The O’s in the first-half.

The visitors deservedly took the lead in the 23rd minute when Sam Ling was caught out by a long ball and Bailey Cargill found Cadden who made no mistake from six yards.

Orient came close to an equaliser just before the interval but Lee Angol could only head straight at Lewis Thomas.

The second-half saw Orient’s task made harder when Dan Happe was dismissed for two bookable offences in 10 minutes just past the hour mark and with a man advantage Forest Green saw out the remainder of the game with relative ease.

Orient were already huffing and puffing before Dan Happe’s sending off but going down to 10 men ended the game as a contest.

Orient are wedded to their 4-3-3 formation but one of the primary reasons for their defeat was a failure to deal with Forest Greens’ overlapping full-backs in the opening period.

Conor Wilkinson felt he was fouled when through on goal just past the quarter-hour mark but would an Orient penalty have put a different complexion on the match?

Baily Cargill  – a fantastic display of attacking and defending from the left-back with a great assist for the game’s only goal as well.

It's a loss and it hurts like any other but let's not get onto anyone's back. FGR are a solid side, I'm sure the team will bounce back. #LOFC

John Busby (Oxfordshire) – a scrappy game littered with gamesmanship and seven yellow cards. Neither side were impressed with the man in the middle.

A feisty game more than made up for the lack of Orient fan presence in the surrounding flats.

The game was lost in the first-half and once Forest Green had a lead to protect they never looked like relinquishing it.