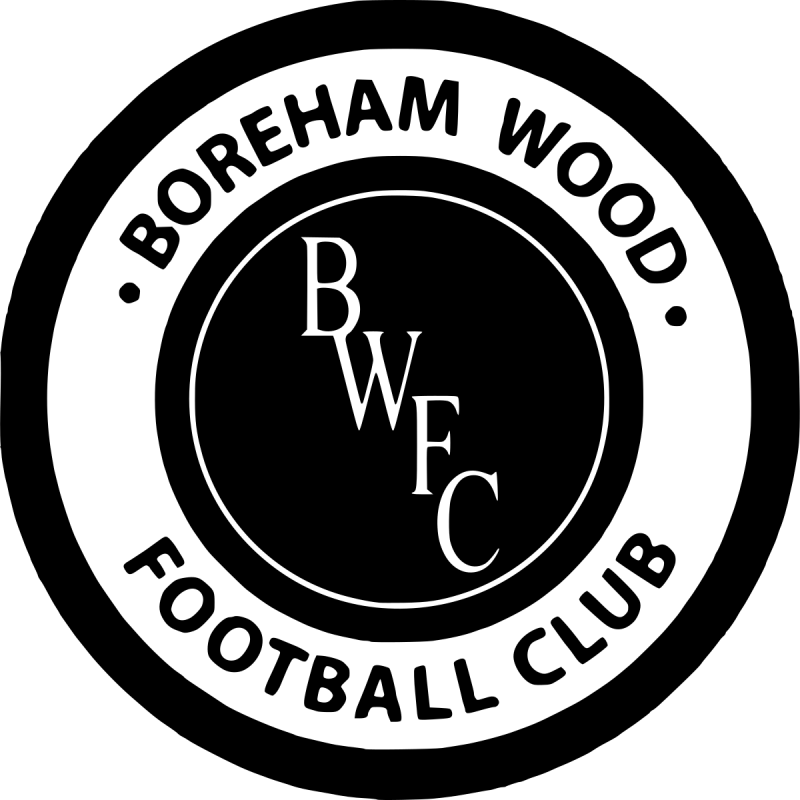 Millwall made it safely through to the Fourth Round of the FA Cup with a comfortable 2-0 victory over Boreham Wood at Meadow Park.

Millwall dominated the first-half with Scott Malone, Troy Parrott and Tyler Burey all coming close before Malone and Parrott combined to set-up Kenneth Zohore for the opener after 31 minutes.

Matt Rhead had the non-league side’s best chance of the game shortly after the break but the forward blazed well over the bar.

At the other end, Tom Bradshaw could only fire a 63rd minute left-footed effort wide after being played through by Parrott.

The Lions did get their second 11 minutes later though, Shaun Hutchinson heading in from a Malone corner to settle any late Millwall nerves.

Millwall looked to extend their lead late on but both Malone and Bradshaw were denied by excellent saves from Nathan Ashmore in the Boreham Wood goal.

Millwall’s second goal from the head of Shaun Hutchinson killed any hopes of a late comeback and cup upset.

Boreham Wood’s constant accusations towards the referee of favouring Millwall when decisions were missed for both sides.

Should Jake Cooper have picked up a second yellow for a foul on Junior Morias early in the second half?

Danny McNamara – impressive in both directions on his senior Millwall debut.

Glad we avoided a potential banana skin! 🍌 Happy to get into the 4th round. 🏆 Maybe our Championship status showed today but just thought we did everything bit quicker & don’t think they had a shot on target… Hopefully, take that result & confidence onto Tuesday. ⚽️ #Millwall

Ben Speedie (Merseyside) – inconsistent in his decision-making and never really had control of the game.

The fans would’ve been more than up for this one if they were at Meadow Park and may have even boosted the hosts’ chances of an upset.

Despite a couple of spells where they came under pressure, Millwall came through a tricky test well and deserved their win.