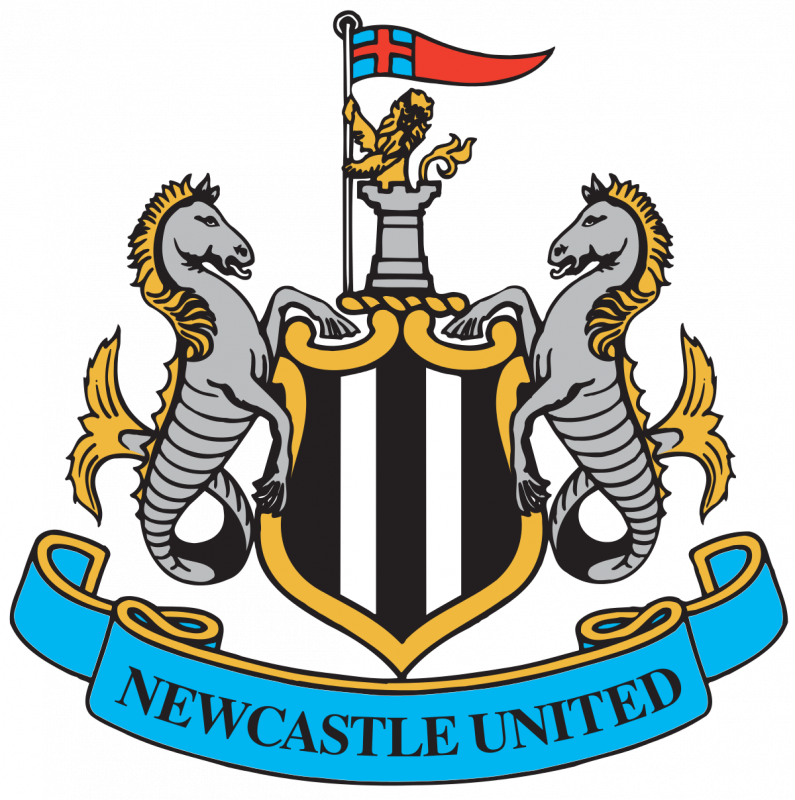 Brentford reached a major semi-final for the first time in their history with a 1-0 Carabao Cup win over Premier League side Newcastle United.

In a slow start, it was the Bees that came close to an opener as a low Josh Dasilva cross saw Saman Ghoddos bounce the ball into the ground and onto the crossbar.

At the other end Luke Daniels was called into action for the first time in the 36th minute when Ryan Fraser controlled a long ball and unleashed a powerful shot that was denied by an equally strong save.

A Brentford defensive mishap then nearly presented Callum Wilson with a chance – only to see his strike saved and Fraser’s follow up cleared off the line.

The second-half saw Newcastle attempt to ramp up the pressure with a lively counter led by Jacob Murphy only brought to a standstill by Dominic Thompson’s timely tackle.

However, it was Brentford who broke the deadlock in the 66th minute when Sergi Canos’ cross was expertly met by Dasilva on the volley, with Karl Darlow only able to watch the ball bustle into his net.

Newcastle went in search of an equaliser but it was not to be their night, with the Bees holding on to book their place in the last four.

Josh Dasilva’s impressive strike in the 66th minute proved to be the difference for the Bees in a tight game.

The pitch was in horrendous condition for Brentford’s big night with visible rugby markings and muddy patches making for painful viewing.

Brentford rested key players in what is quickly becoming a crowded fixture list – will Thomas Frank go stronger for the semi-final in a fortnight’s time?

Josh Dasilva – a masterclass of composure and creativity, capped by a well taken goal to give his side the win.

We're in our first ever major semi-final

A night where the absence of fans was lacking to celebrate a famous win, the Bees were avidly cheered on by the few staff and hierarchy allowed into the stadium.

An historic victory for Brentford who reach their first ever semi-final in a major cup competition and a positive end to a dramatic year.