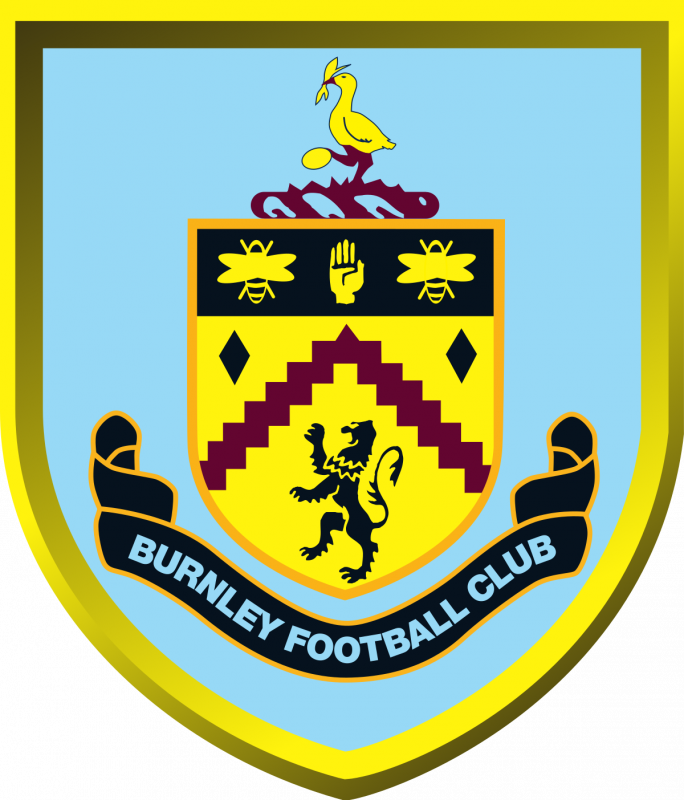 Millwall are out of the Carabao Cup after losing 2-0 to Premier League side Burnley at The Den.

Goals from Josh Brownhill and Matej Vydra were enough to send the Clarets into the Fourth Round with Brownhill opening the scoring on the stroke of half-time with a fantastic 30-yard strike.

Prior to the goal Millwall had chances of their own with both Matt Smith and Jon Dadi Bodvarsson forcing good saves from Burnley keeper Bailey Peacock-Farrell.

Despite Brownhill’s goal, Millwall started the second period stronger without creating any clear cut chances while at the other end Bartosz Bialkowski saved well to deny Vydra from close range.

With two minutes remaining the Lions perhaps had their best chance to equalise only for Shaun Hutchinson to head Shane Ferguson’s cross wide.

And the Clarets wrapped up safe passage into the next round in the third minute of stoppage time as Vydra clinically slotted past Bialkowski.

Josh Brownhill’s long range effort just before the break was enough to settle the tie.

Millwall failed to make enough of their set-pieces with numerous deliveries dealt with by Burnley’s first man.

How can Millwall find ways to turn dominant spells in games into more goals?

Shaun Hutchinson – solid defensively and got into some good positions in the box, without taking advantage of them.

Thought there were a lot of positives to take from the game. Do feel though we lack that creative player to unlock tight defences like this Burnley one. #Millwall

Andy Davies (Hampshire) – too keen to blow the whistle and not play advantage enough.

A tie that both sides wanted to win but neither would be too disheartened to lose – and that showed in the reaction of the Directors and small number of people in attendance.

Millwall gave a good account of themselves against a Premier League side but desperately need to find a way to take their chances.