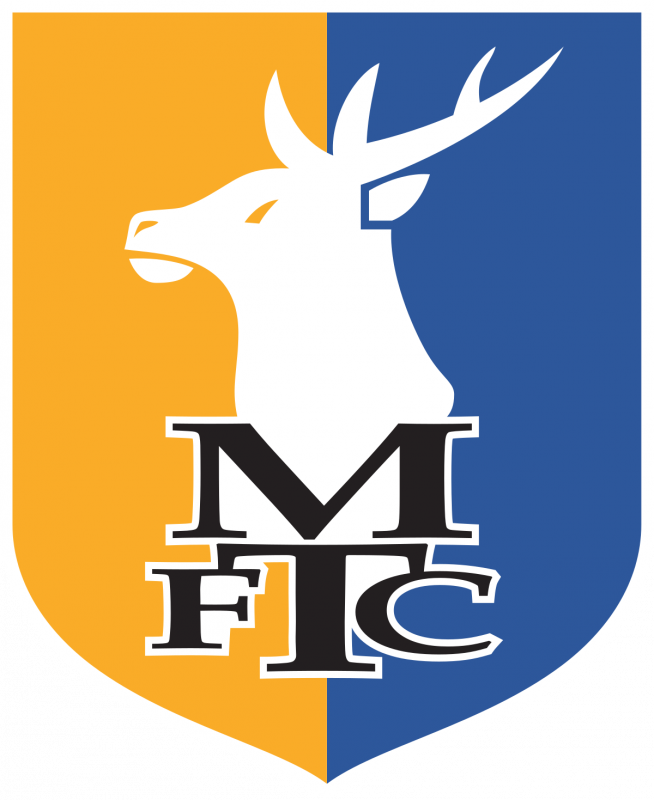 Leyton Orient’s unbeaten start to the season continued as Ruel Sotiriou’s injury time equaliser gave them a 2-2 draw at home to Mansfield Town.

Trailing by two second-half goals from Jordan Bowery and Andy Cook, Leyton Orient turned the game on its head with a fightback in a dramatic final seven minutes.

Orient had the better of the first-half action and came closest to taking the lead on the stroke of half-time when Danny Johnson saw his shot across Mansfield keeper Stech crash off the far post.

However, Orient gifted Mansfield the lead seven minutes after the interval – James Brophy carelessly bringing down Cook with Bowery making no mistake from the spot.

Buoyed by the goal the visitors deservedly doubled their lead in the 72nd minute as Cook slotted home after good work from Harry Charsley.

Orient did not let their heads drop though and got what initially seemed like a consolation with eight minutes left to play when Johnson tapped in a rebound after Stech’s parry.

But deep into injury time Orient rescued a point as Brophy made up for his earlier mistake by crossing for Sotiriou to have the last laugh.

James Brophy’s lack of urgency in dealing with a simple ball saw the defender concede a needless penalty, giving Mansfield a platform to build from.

Too often Orient moved the ball too slowly, allowing Mansfield to get back into shape.

In a game where the opposition played with a back three, Danny Johnson often looked isolated. Was the personnel and shape the right one from Ross Embleton?

Harry Charsley – Mansfield’s positive forward play was largely down to his enterprising attacking as he continually looked to make things happen.

Absolutely loving the fight this Orient team are showing. Danny Johnson in top form and whenever Jobi McAnuff is on the pitch he instills so much confidence in the team #LOFC

David Rock (Hertfordshire) – a competent performance that allowed the game to flow, making all the correct major decisions.

The Orient flats on all four corners of the ground meant a balcony crowd of around 35 provided a nice backdrop to an entertaining encounter.

Very much a point gained for Orient, who will play better and lose games this season – consider this one an early use of the get out of jail free card.