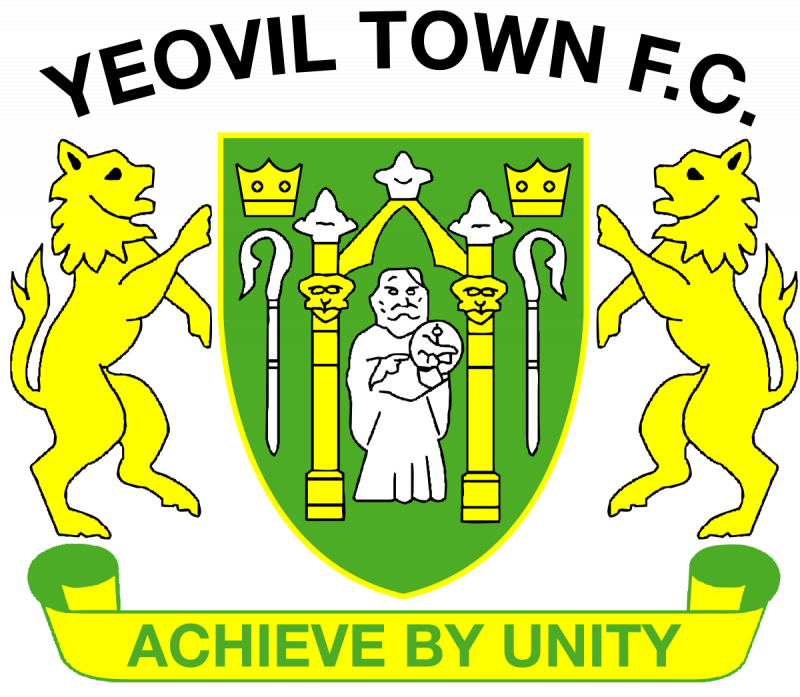 Barnet continued their push for promotion back into the Football League with a 2-0 victory over Yeovil Town in their National League Play-Off Eliminator.

An incredibly low-key first-half was in stark contrast to an energetic second with Yeovil’s Luke Wilkinson slamming a header onto the crossbar from a Charlie Lee corner soon after the break.

However, it was Barnet that took the lead against the run of play as Paul McCallum slipped into space before latching onto a through ball and finding a cool and composed finish.

Yeovil responded positively and could have had an equaliser soon after when Courtney Duffus hit the post before a Jimmy Smith header was cleared off the line.

The goal line clearances continued much to Yeovil’s despair as Smith was once again denied – this time Barnet’s Harry Taylor spectacularly clearing.

And Barnet sealed the win four minutes from time when winger Medy Elito’s cross into the box caused havoc – hitting Yeovil defender Carl Dickinson and then rebounding off Barnet’s Mauro Vilhete into the net.

The result means Barnet will now face Notts County away in the Play-Off semi-final next weekend.

Rhys Murphy’s strike into the arm of David Tutonda in the closing stages of the first-half was a valid penalty appeal which could have changed the course of the game.

For the amount of possession and opportunities they created, Darren Sarll’s Yeovil can feel aggrieved to have lost their promotion chance.

Harry Taylor – A very strong performance throughout the 90 minutes, highlighted by his incredible goal line clearance at a vital moment.

Absolutely no idea how Yeovil contrived to lose that two nil despite dominating for most of the match. Fair play to Barnet on a good old away team smash n grab. #ytfc

Yeovil may have felt a bouncing Huish Park could have served as a 12th man they so desperately needed, but it wasn’t meant to be all round for the Glovers.

Yeovil were undoubtedly the more creative side but a textbook smash-and-grab performance from Barnet proved to be the winning formula.