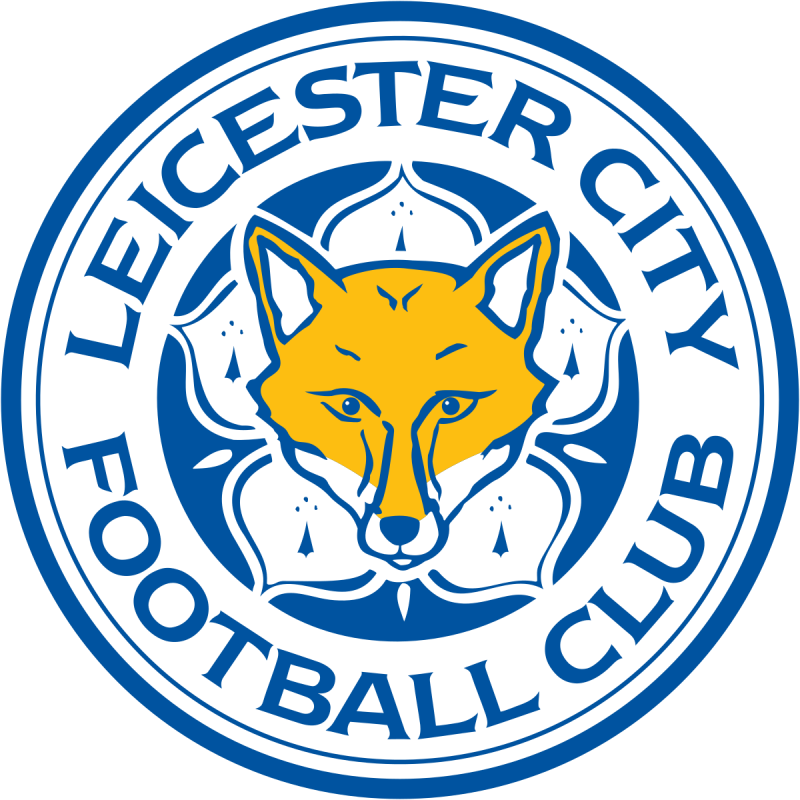 Brentford’s final FA Cup game at Griffin Park ended in disappointment with a 1-0 defeat to Premier League side Leicester City.

The Bees were punished for a slow start with Leicester opening the scoring as early as the fourth minute as James Justin’s cross into the box found Kelechi Iheanacho to head home.

However, Brentford recovered well with Emiliano Marcondes’ effort unlucky to find the side netting and Halil Dervisoglu’s shot going inches wide while at the other end Luke Daniels was alert to deny Ayoze Perez.

The second-half saw Brentford continue to grow into the game as Marcondes’ low ball into the area hit the post with Leicester’s Christian Fuchs able to clear the subsequent danger away for a corner.

Luka Racic then almost put the Bees level with a thunderous volley that Leicester stopper Danny Ward expertly tipped over while substitute Bryan Mbeumo also had a goal ruled out for offside late on.

In the end though Leicester showed their Premier League nouse to hold on against the much-changed Brentford side.

Dennis Praet’s involvement in the build-up to Leicester’s goal – ridiculous vision only matched by the impressive execution of the pass to find James Justin.

With Brentford chasing the game, Bryan Mbeumo should have been introduced earlier to provide the Bees with some much-needed firepower.

After their second-string put in an impressive performance against Premier League opposition, just how far are Brentford off top-flight pace?

Emiliano Marcondes – the midfielder played a key part in the majority of Brentford’s attacks to keep the Leicester backline on their toes.

Says a lot about the strength of our team when the 3rd best team in the country struggles to beat our reserves. Deserved a replay imo. Makes you wonder if we played our first team could we have won. Very unlucky. #BRELEI #brentfordfc

Chris Kavanagh (Lancashire) –  proved why he officiates in the top-flight; strong performance with no major errors.

A packed Griffin Park was flooded with noise from the away end with the home support also playing their part in what was to become it’s final cup farewell.

With a chance of promotion, boss Thomas Frank clearly made his priorities known in his team selection but nevertheless his ‘B’ team more than held their own.