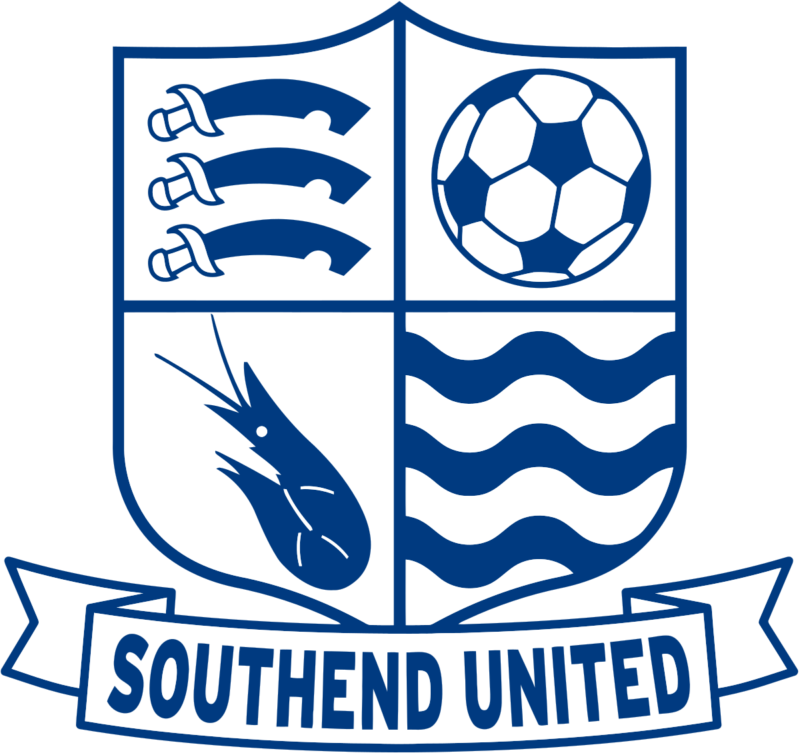 AFC Wimbledon made it back-to-back league wins as a Marcus Forss hat-trick gave the Dons an impressive 4-1 victory at Southend United.

And six minutes later the 20-year-old had his second, netting from close range following a goalmouth scramble.

However, Forss grabbed the match ball in the 52nd minute, converting a penalty after Rob Kiernan brought down Ryan Delaney.

And Delaney rounded off the scoring in the 72nd minute, heading home Max Sanders’ corner to give Wimbledon their first away win of the season.

Lots of hard working performances out there yet again today. Never any doubt about the impact Wordsworth's return would make – fired up today. Dons fans love what Max does in midfield, but big credit to Mitch Pinnock in recent games. 👏👏 #AFCW