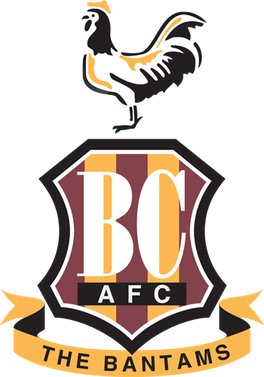 AFC Wimbledon survived League One relegation by the narrowest of margins with a goalless draw on the final day of the season at Bradford City.

In an encounter where nerves were more noticeable than quality football, Wally Downes’ Dons pulled off the Great Escape by staying up on goal difference at the expense of Plymouth Argyle.

It marks a remarkable turnaround for a club who were 10 points from safety in mid-February before a run of just one defeat in their final 12 games ensured a fourth successive season in the third tier.

The game itself would have been instantly forgettable had it not been for the circumstances as already-relegated Bradford had the best chances of a quiet first-half.

Wimbledon came to life after the interval though as Mitch Pinnock had an effort cleared off the line and Anthony Hartigan shot wide from the rebound.

However the goalless draw was enough to seal survival and the final whistle was greeted by the travelling fans invading the pitch to celebrate a remarkable comeback with players and coaching staff.

It’ll take a long time for this to sink in. To come from depths we were to survive and be only team in league to not lose any of last 6 games is incredible. The job Wally and Glynn have done is legendary. A lot more to it than ‘crazy gang spirit’ #afcw