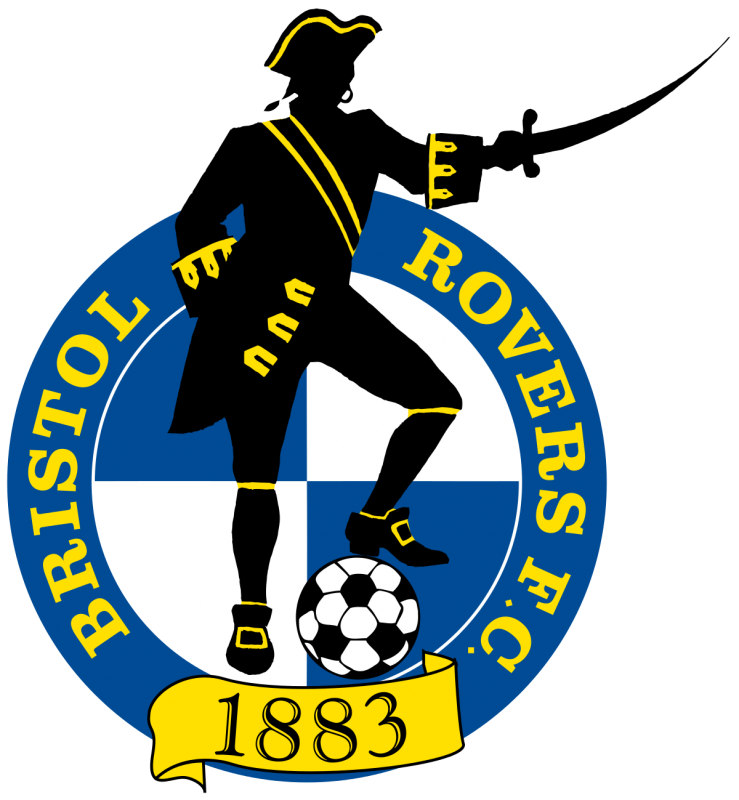 AFC Wimbledon were forced to settle for a point as they played out an entertaining 1-1 draw with Bristol Rovers at Kingsmeadow.

After an end-to-end opening with half-chances for both sides, the hosts broke the deadlock in the 22nd minute through Joe Pigott’s exquisite curling effort.

Minutes later Rovers had the opportunity for an instant reply, only for the unmarked Ollie Clarke to blaze over the bar with the goal at his mercy.

Wimbledon continued to press for a second and were only denied by a combination of Jack Bonham’s excellent goalkeeping and last ditch defending on the line, stopping Steve Seddon and then Anthony Wordsworth’s rebound respectively.

After a low-key start to the second period, Wimbledon stopper Aaron Ramsdale produced a stunning save on the hour mark to prevent Gavin Reilly through on goal.

As the visitors pushed further forward, Wimbledon became increasingly nervous and were eventually punished as Ollie Clarke’s 25 yard strike made it 1-1 (77).

James Hanson had a header fly over the bar late on but in the end the draw means Wimbledon are still in the relegation zone with just three games to go.

Ramsdale’s save from Reilly mid-way through the second-half as Bristol Rovers pushed for an equaliser.

The Dons’ failure to grab a second when in the ascendancy opened themselves up for a nervy finish which saw them eventually punished.

Regardless of the result, Wimbledon’s recovery under Wally Downes has been nothing short of extraordinary – what could have been achieved with him at the helm all season?

Anthony Hartigan – found Pigott with a sumptuous through-ball for the opener and his vision throughout belied his 19-years of age.

Two points thrown away there. Three home games in a row where we've let a lead slip. If we go down, it's our home form that's killed us. #AFCW #afcwimbledon

Graham Salisbury (Lancashire) – Never had a handle on the game, missed a clear Bristol handball in the box as well as a foul on Pigott on the opening 45 minutes.

A full-house in glorious sunshine saw both sets of supporters up for the game with the Chemflow End particularly boisterous.

It feels like two points dropped once again for the Dons – and they only have themselves to blame.