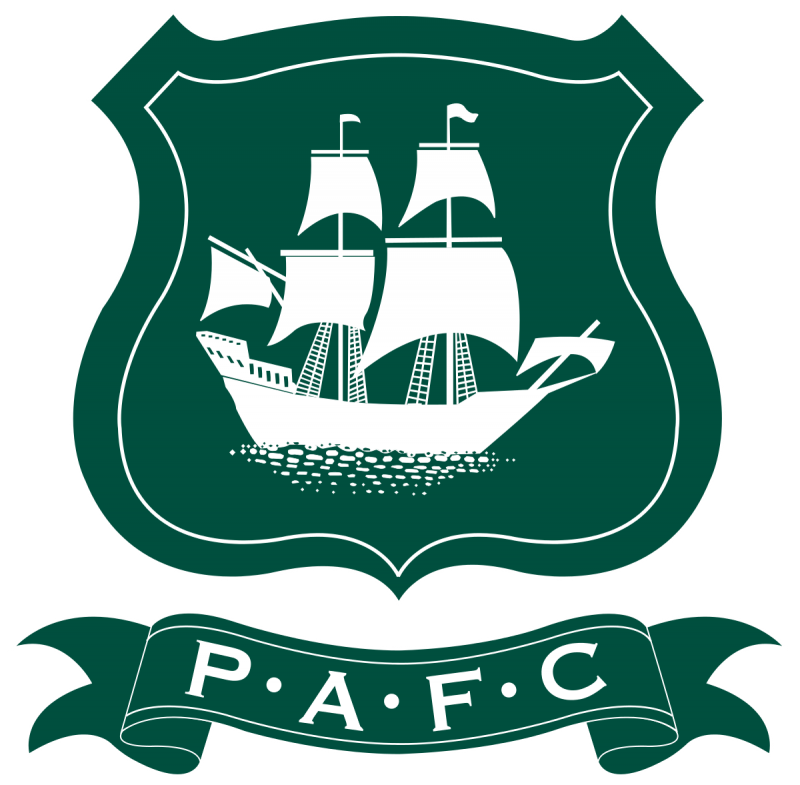 In an open first-half encounter, Argyle were awarded a penalty after Krystian Bielik was adjudged to have fouled Ruben Lameiras in the area.

However Graham Carey’s spot-kick was expertly saved by Charlton keeper Dillon Phillips before Freddie Ladapo then missed a gilt-edged chance from the resultant corner.

And Lee Bowyer’s side doubled their advantage four minutes into the second period as Igor Vetokele bundled the ball home after good work from Jonny Williams.

The result means Charlton are now nine games unbeaten and almost assured a Play-Off place as well as only being six points behind second-placed Barnsley with a game in hand.

Great second half by the Addicks, after Dillon Phillips kept us in the match in the first. Cue Johnny Williams who took control of the second half after being moved out wide on the left. Big three points! #CAFC