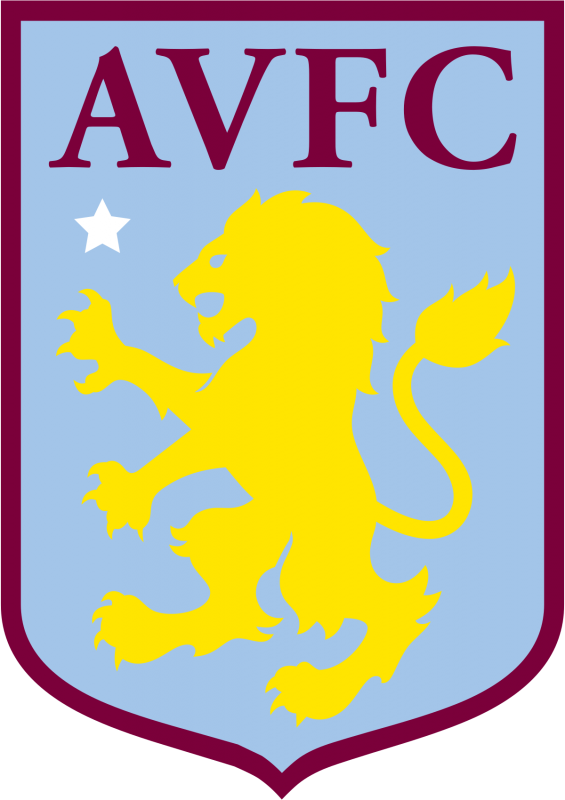 Having left the Bees for Birmingham in October, Villans manager Smith had a visit to forget as Maupay curled in an excellent stoppage time winner.

The hosts dominated the opening 30 minutes with Maupay, Sergi Canos and Moses Odubajo all going close while Anwar El Ghazi’s long-range effort was the only one of note for the visitors.

And while Said Benrahma was inches away in the 36th minute, Villa could have taken a surprise lead when Albert Adomah shot narrowly wide just before the interval.

There was more Villa impetus in the second-half but Brentford still had the better chances; Maupay slicing an effort wide and a penalty claim waved away for a foul on Romaine Sawyers after a flurry of efforts on the visitor’s goal.

The encounter continued to ebb and flow with Villa nearly catching the Bees cold as Conor Hourihane raced clear on the counter before Maupay sealed victory in the first minute of injury time.

Adomah’s 43rd minute miss – if the forward had found the net it would have changed the whole complexion of Thomas Frank’s half-time team talk.

Was Dean Smith right to leave West London for the bright lights of Birmingham? On this encounter, probably not.

Get in you bees well deserved bossed this game. #BrentfordFC

Gavin Ward (Surrey) – Didn’t have much to do, but when he did he failed to make any real decision either way.

Another quality Griffin Park mid-week clash with the visitors from Birmingham more than making their voices heard as well.

An excellent performance from the Bees, full of intensity and quality against a much-fancied Championship rival.