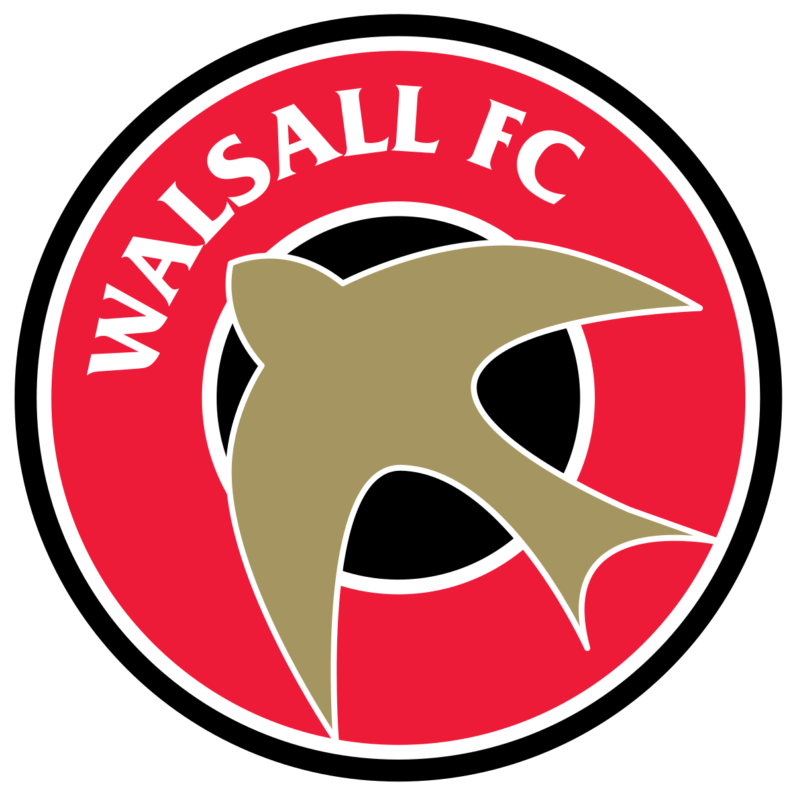 AFC Wimbledon’s faint survival hopes were dealt a massive boost with a 1-0 victory over Walsall at the Bescot Stadium.

On-loan Birmingham City left-back Steve Seddon’s 48th minute strike was enough to give the Dons their first league win of 2019.

And the visitors were well worth the win with Walsall keeper Liam Roberts denying both Anthony Wordsworth and Michael Folivi in the opening period.

At the other end, Andy Cook headed wide from six yards out and Jon Guthrie’s shot on the turn was well saved by Dons keeper Aaron Ramsdale.

The second period saw more Wimbledon pressure as a Deji Oshilaja shot was blocked on the line before Seddon opened the scoring, tapping home the rebound from a Folivi effort.

Wimbledon could have prevented a nervy finish when when Joe Pigott hit the post from 12 yards out late on but in the end they held out for a precious three points.

The victory means they remain bottom but are now just seven points adrift of safety.